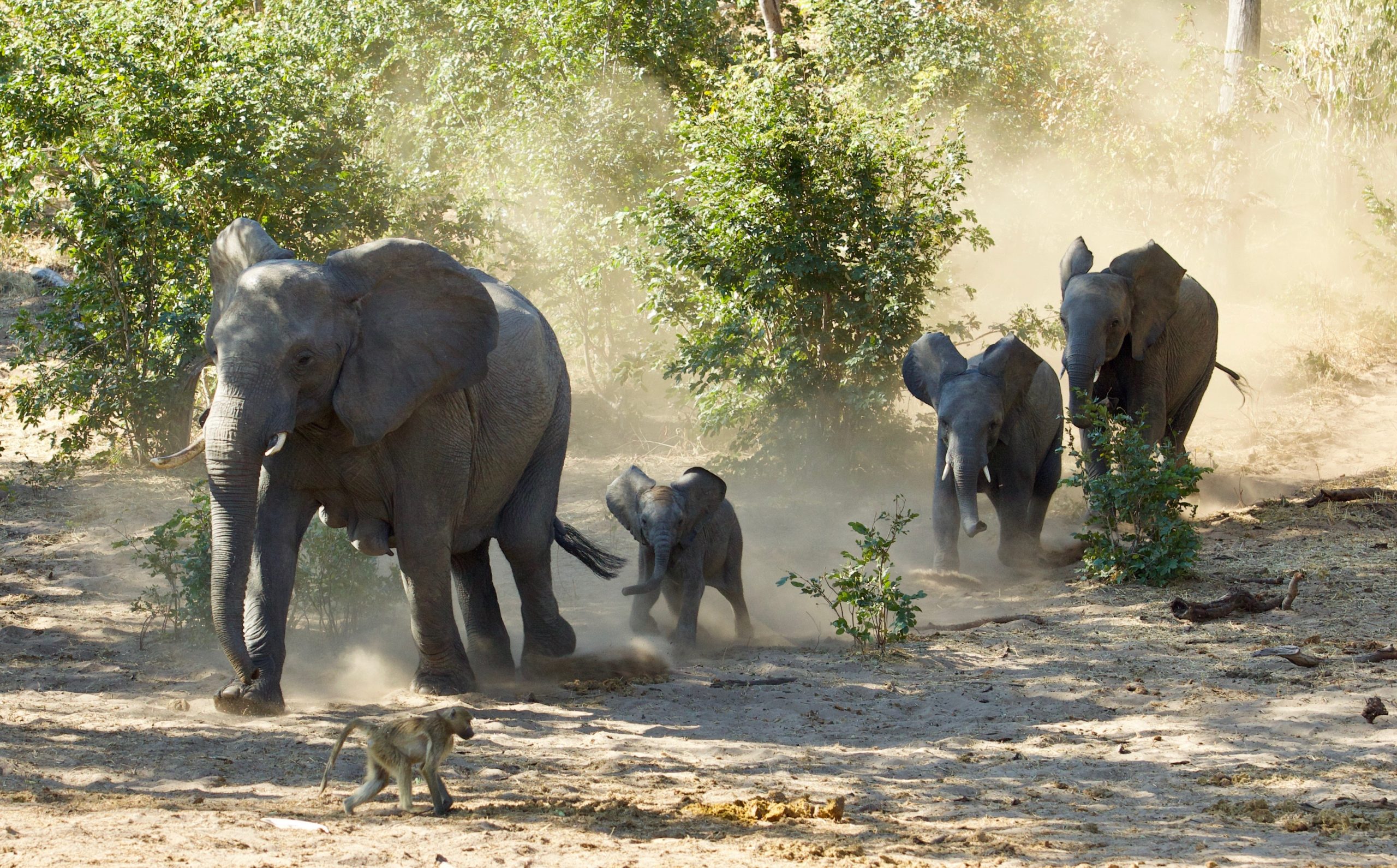 BY JOHANNA HAMBURGER – The Hill

Baby African elephants won a historic reprieve at the world’s largest wildlife trade conference this week when delegates voted in committee to end the barbaric practice of capturing live elephants from the wild and shipping them off to zoos, wildlife parks and circuses, where they spend the rest of their lives in captivity.

At the 18th meeting of the Conference of the Parties to the Convention on International Trade in Endangered Species of Wild Fauna and Flora (CITES) in Geneva, 46-member countries voted to restrict trade in live elephants from Zimbabwe and Botswana to conservation programs or to secure areas in the elephants’ natural range — except in cases of temporary, emergency transfers. This would shut down the pipeline for elephants to be sold into captivity to foreign countries.

However, this debate is not over. At a CITES plenary meeting scheduled for Tuesday, the issue may be reopened for discussion, triggering a second vote. Shamefully, the United States voted against the ban the first time and will likely do so again if the parties call for a second vote.

Similarly, the European Union spoke against the ban and may seek to overturn it. The 28-nation bloc, which has significant voting power, was prevented from casting votes earlier this week because not all members were credentialed at the time. Since then, delegates have faced intense lobbying pressure from China, Zimbabwe, Botswana, and zoo associations trying to flip the vote.

Elephants are social and emotional creatures that form strong family bonds and suffer tremendously in captivity, both physically and psychologically. Elephants often face horrific abuse during the capture process. Footage of wild-caught baby elephants, newly snatched from their mothers, shows them being beaten and kicked as they await export from Zimbabwe. From a helicopter, captors shoot tranquilizer darts at the young elephants, and then maneuver the chopper to drive away the rest of the herd. Some elephants die while waiting to be shipped, in transit or upon arrival at their destination.

Elephants who do survive the long journey have been observed living in dark, barren cells in holding facilities and zoos — in contrast to roaming the vast African wilderness with family groups and larger clans.

Moreover, the export of live wild elephants serves no credible conservation purpose and has been condemned by the International Union for Conservation of Nature, the 31 African countries that belong to the African Elephant Coalition, and by many prominent elephant biologists.

Yet, since 2012, Zimbabwe has captured and exported more than 100 baby elephants to Chinese zoos and entertainment venues. Very young elephants are pursued due to their small size, which makes them easier to transport. Recently, we learned that Zimbabwe has begun targeting infants as young as eight months old. Such captures have far-reaching consequences, damaging individuals, families, larger social groups, and ecological health.

Some countries, zoos and zoo associations mistakenly believe that this proposal would prevent zoos from sending their legally acquired elephants to other zoos, circuses or sanctuaries in other countries. This is simply not true. The proposal would not apply retroactively, which means that if an elephant was imported legally in the past, that animal could be exported legally in the future.

By voting against this proposal, the United States is disregarding the growing public opposition to this cruel practice, which harms elephant welfare and fails to promote elephant conservation.

We urge U.S. delegates not to seek to overturn the decision. If the proposed ban is reopened for a vote next week, the United States should throw its weight behind this proposal or — at the very least — abstain from voting.

A “yes” vote would reflect the position held by a majority of U.S. citizens, African elephant range states and leading elephant experts. Without U.S. leadership on this issue, elephant calves from Zimbabwe and Botswana may continue to be stolen from the wild and conscripted into a lifetime of captivity

Johanna Hamburger is a wildlife attorney for the Washington, D.C.-based Animal Welfare Institute who is attending CITES this week.