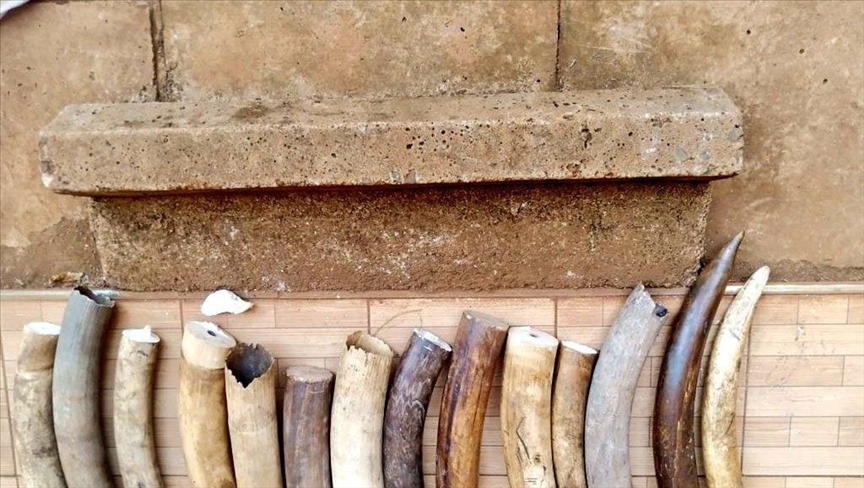 In an unusual case for Tennessee, a man has been charged in federal court with transporting and selling elephant tusks in West Tennessee, according to documents filed by the court last week.

James Bennett, who was arrested in October 2017, has been charged under the eastern division of the United States District Court for the Western District of Tennessee with two counts of “transporting and selling wildlife,” which is a violation of the Endangered Species Act.

Bennett will return to court on Sept. 21 for a plea hearing.

The items being transported were specifically noted to be ivory from elephant tusks—a highly illegal trade item that has been nearly completely banned nationwide following a 2016 federal ban.

Court documents state that “beginning at an unknown time, but at least as early as, or on, October 5th, 2017,” Bennett transported and sold elephant tusks, knowing that the tusks had been illegally transported across states lines.

Bennett faces two counts of the charge, each carrying a minimum of one year in prison and a fine of $20,000, as well as five years of probation.

Assistant United States Attorney Matthew Wilson, who is assigned to the case, stated that this is the first time in his career that a case involving elephant tusks has come across his desk–and the case is “likely the first of it’s kind in West Tennessee.”

This is a developing story.