What does the future hold for Botswana, ‘Africa’s last Eden’? 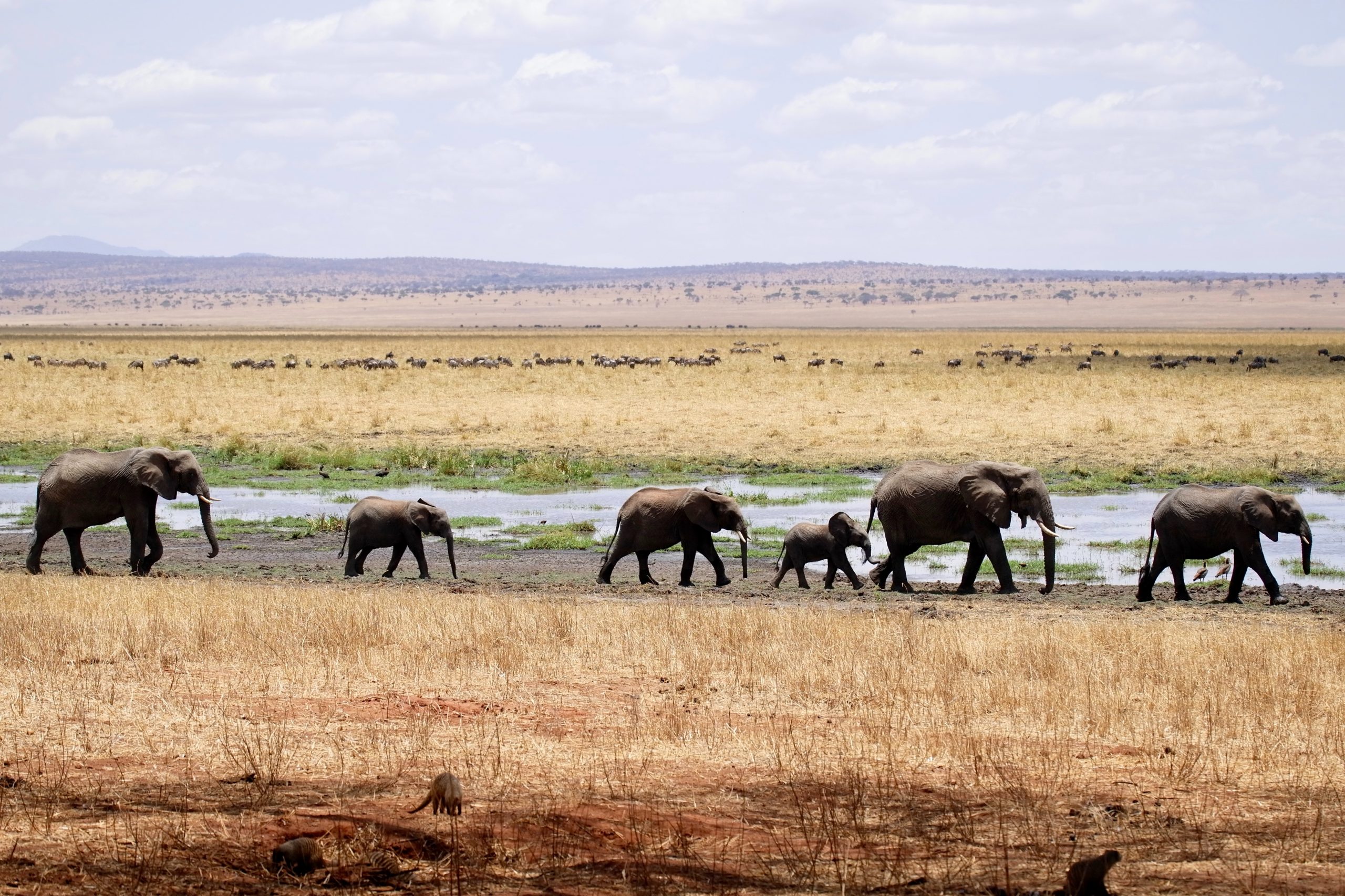 It is regarded as the world’s best safari destination, a land so abundant with wildlife they call it “Africa’s last Eden”. But there are growing concerns that Botswana’s government is undermining the country’s conservation credentials over its handling of a report into elephant poaching and apparent eagerness to embrace trophy hunting.

“We have got to consider our international reputation as being a bastion for elephant conservation,” said Botswana-born Dr Mike Chase, founder of Elephants Without Borders (EWB). “We rely heavily on ecotourism – it’s our second largest foreign exchange earner – and the international traveller is now a responsible traveller and likes to support conservation-minded agendas.

“The implications of elephant hunting and culling I believe will have significant consequences on our economy… and undermine our international reputation as being a stronghold for elephant conservation.”

The timing of the subcommittee report could scarcely have been worse. The government is currently engaged in a bitter row with EWB over a wildlife survey carried out by the charity, which concluded there had been a significant rise in elephant poaching in northern Botswana, home to the world-renowned Okavango Delta, one of the most popular safari destinations in Africa.

The charity’s peer-reviewed study has not been made public, but a copy was sent to the government of Botswana, which has dismissed its findings and undermined Dr Chase. President Masisi, who recently reversed a policy of providing wildlife rangers with automatic weapons to fight poachers, described suggestions there had been an increase in elephant poaching as “lies” that sought to tarnish the good name of Botswana.

“Elsewhere in Africa the initial reaction of authorities to elephant poaching has been to deny reports of increasing incidents, refute census results or block reports from being published,” said Dr Chase. “Such denials have proven disastrous as levels of poaching that initially seemed no more than a nuisance rapidly escalated into population collapses for elephants.

“Our detailed technical report shows that the weight of evidence is indisputable and supports our warning that elephants are being killed by poachers at worrisome levels in four poaching hotspots near a world-renowned ‘wildlife sanctuary’ where gangs of poachers are operating.”

The London-based Environmental Investigation Agency (EIA) claims the EWB report is consistent with its own findings.

“We are also seeing increasing evidence of ivory from Botswana being seized in neighbouring countries such as Namibia and Zambia,” the agency said. “Further, the recent spike in rhino poaching in Botswana is another indicator of organised criminal networks descending on what is perceived to be a ‘safe haven’ for wildlife.”

While elephant numbers have fallen across Africa due to poaching, habitat loss and conflict with people, numbers in Botswana have remained stable, according to the EWB, which claims poaching in neighbouring countries has forced elephants to stay in Botswana, where they have expanded their range by more than 40 per cent.

This has put them on a collision course with rural communities, who have lost crops to elephants, and created the impression that the local population is booming. The government claims lifting the hunting ban and culling the animals will help manage numbers, which EWB refutes.

“I don’t believe our president is being given the right information,” said Dr Chase, who is urging the government to take action to avert a poaching crisis. “The wave of poaching that started in East and Central Africa has now reached our borders,” he warned.