Why won’t the European Union close its ivory market? 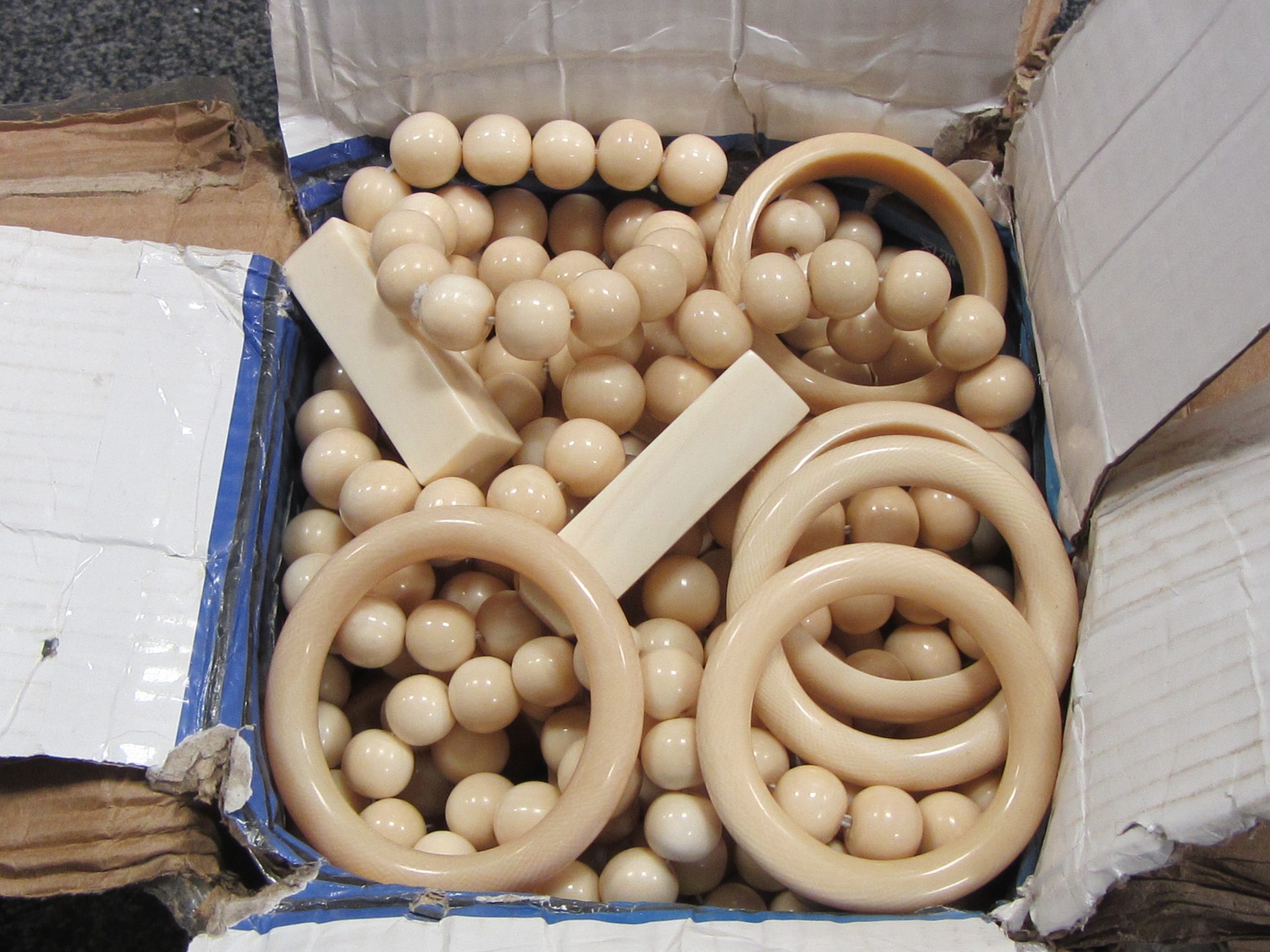 By Adam Cruise and Ambre Sanchez

It is increasingly recognised by governments and organisations around the world that legal domestic ivory markets are linked to rampant poaching for elephant tusks that has seen almost one-third of Africa’s elephants wiped out in a decade.

China, the world’s largest trader in ivory, banned the legal sales of ivory within its borders on the 1st January 2018. So did the United States, which has had a near-total ban since June 2016.

However, despite the global trend, the European Union continues to allow the buying and selling of certain items of ivory, making it one of the world’s largest traders in worked ivory.

Despite these restrictions, antique ivory exports prior to 2016 were high. According to the EU Action Plan against Wildlife Trafficking, legal exports from the EU between 2003 and 2014 totaled 2.8 tons of raw ivory and 4.1 tons of worked ivory, 87 per cent of which occurred between 2011 and 2014.

“Several EU Member States have large quantities of elephant ivory (raw and worked) in their territory, built up during their colonial days, whose economic value they are reluctant to wipe out through a ban,” says Sebastien Korwin, Policy and Legal Advisor at David Shepherd Wildlife Foundation.

Korwin states that the major problem with the EU ivory market is the difficulty for authorities to distinguish legal antique from illegal post-1947 ivory.

For example, in July 2018 radiocarbon analysis carried out by Oxford University on 109 pieces of worked ivory, purchased from 10 countries across Europe through antique dealers and private sellers, both online and in shops, found that 74% of sampled worked ivory items claiming to be antiques were in fact from the tusks of more recent ivory.

Furthermore, the Environmental Investigation Agency (EIA), an organization that investigates environmental crime, identified over 250 seizures of more than 12 tons of ivory in 16 European countries between January 2000 and October 2017. These seizures represent ivory sourced from approximately 1,800 elephants. The EIA assert that the figure “likely reflects a fraction of the actual illegal ivory trade connected with Europe during the past 17 years.”

Online ivory trade, where enforcement is minimal, is rife in the EU. This was evidenced by a 2018 study of online wildlife trade carried out by the International Fund for Animal Welfare (IFAW), which found that out of more than 5,000 adverts offering to sell almost 12,000 items, worth $4m in total, 11% of the adverts were for ivory.

“While some EU countries still claim that the EU ivory market is not contributing to illegal trade and poaching, there is clear evidence to the contrary,” says Daniela Freyer of ProWildlife, an NGO working to improve wildlife legislation in Germany and internationally to protect wildlife and its habitats.

“Evidence shows that the EU regulations are full of loopholes, which permit unscrupulous traders to launder illegal ivory – whether in the online trade or in European auction houses. Illegal ivory continues to be traded without permits and to be shipped to Asian countries where it attracts high prices and fuels demand – thus perpetuating elephant poaching,” says Freyer.

Opposition to the ivory trade within the EU

In July 2018, Ministers from four EU states (France, Germany, Luxembourg and the United Kingdom) wrote to the European Environment Commissioner, Karmenu Vella, noting that the overwhelming majority of their respondents from a survey on ivory markets considered the EU regulations insufficient to ensure the EU market does not contribute to illegal international ivory trade.

The four Member States noted that a “great majority also say that banning all ivory trade to, from and within the EU should be the main priority for the EU and its Member States”.

These countries highlighted the need to act with urgency and urged the Commission to draft proposals for further restrictions on ivory trade within and from the EU in advance of the London Illegal Wildlife Trade Conference in October 2018, though no proposals were produced by the time of the conference.

The EU Commission also adopted a progress report in October 2018 on the implementation of its action plan against wildlife trafficking. But again, no measures on how to further restrict the EU’s internal ivory trade were included in the report.

Some EU states have independently enacted or are planning stricter legislation to close their markets.

France restricted domestic ivory trade in 2016 through a ministerial decree, and Luxemburg passed a domestic ban in summer 2018. In December 2018, the United Kingdom agreed the Ivory Bill to install a ban on commercial dealing in ivory. In Belgium, a legislative proposal for a new law on ivory trade has been put forward, banning all domestic ivory sales with limited exceptions for antique worked ivory specimens, and a motion for resolution calling for an EU ivory ban has been introduced in the Belgian Senate in November 2018. In the Netherlands, the minister for agriculture has prohibited trade in raw ivory and announced that the country is considering a domestic ban if the EU fails to take further action.

“However,” says Korwin, “influential lobbies within the Member States, such as antiques and musical instrument traders strongly oppose any ban. The argument that a ban could lead to job losses in these industries is compelling to decision-makers at the Member State level and within the Commission Directorates General focused on jobs and growth, even though studies have shown that ivory represents a tiny proportion of their sales.”

Most African elephant range states have repeatedly called for a global shut-down of domestic ivory markets.

In Addis Ababa in June 2018, these African countries reaffirmed their commitment to end global ivory trade and close global domestic ivory markets. In a communiqué, the AEC called “on all countries to close existing domestic markets and ban the trade in ivory, and looking to the international community to act as a matter of urgency”.