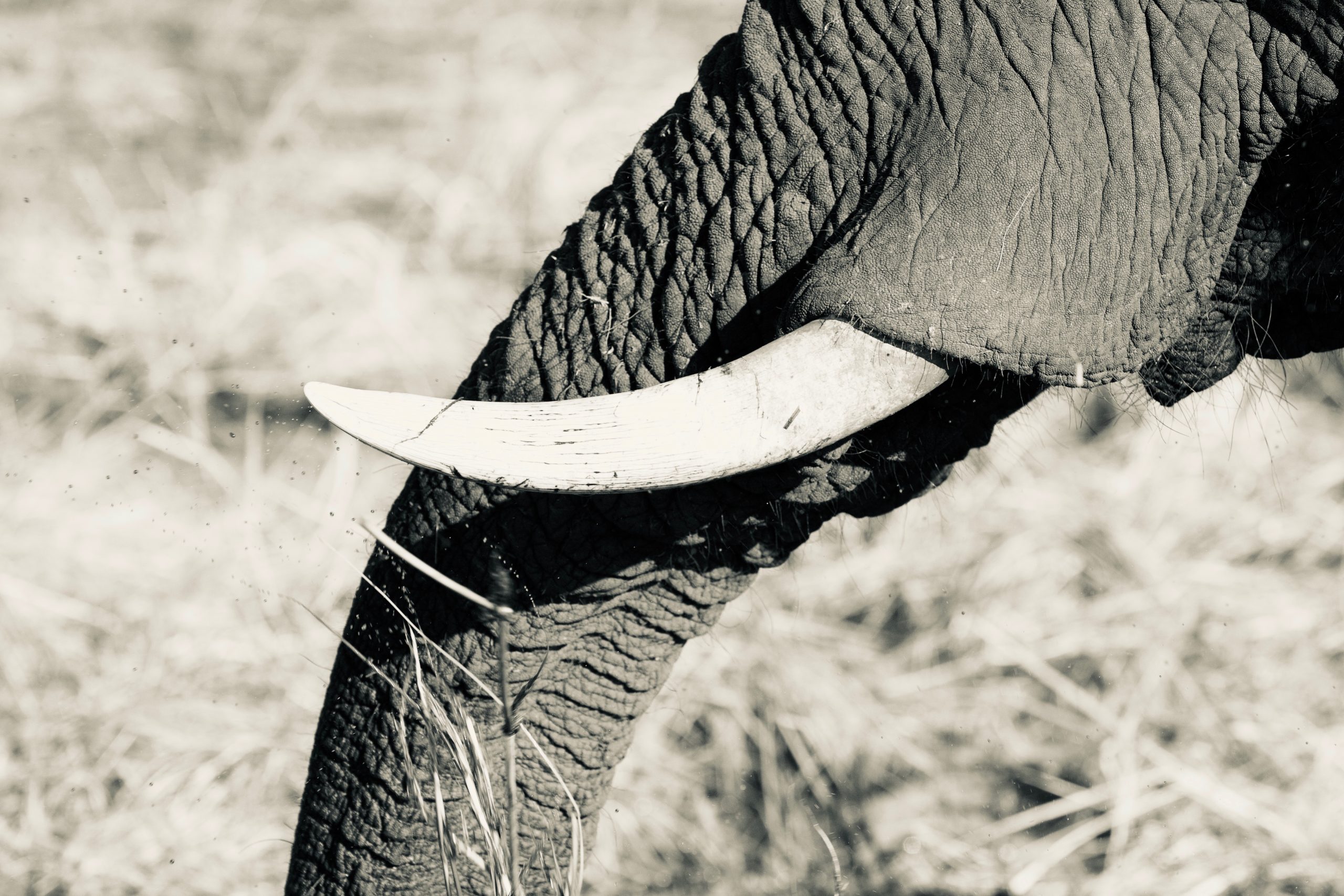 Despite begging for mercy as a mother of 11, including an infant, a 46-year-old Lusaka businesswoman has been sentenced to six years imprisonment for illegal possession of 30 kilogrammes of elephant ivory.

Lusaka magistrate Judith Chiyayika said she needed to impose a stiff punishment on Dorcas Nyondo, a single mother, because cases of illegal possession of government trophy are on the rise, an offence attracting up to 10 years in jail.

“I have taken note of your mitigation, but the offence you committed is on the increase and there is need to deter would-be offenders,” magistrate Chiyayika said when passing judgment last week.

Nyondo was charged with illegal possession of wildlife trophy. It was alleged that on April 20 last year, Nyondo, with other unknown people, unlawfully owned six hard pieces of elephant ivory weighing 30kgs. Nyondo denied the charge. When the matter came up for judgment, magistrate Chiyayika said she found as a fact that on the material day, Nyondo was at Carrousel shopping centre where she was found with elephant tusks weighing 30kgs.