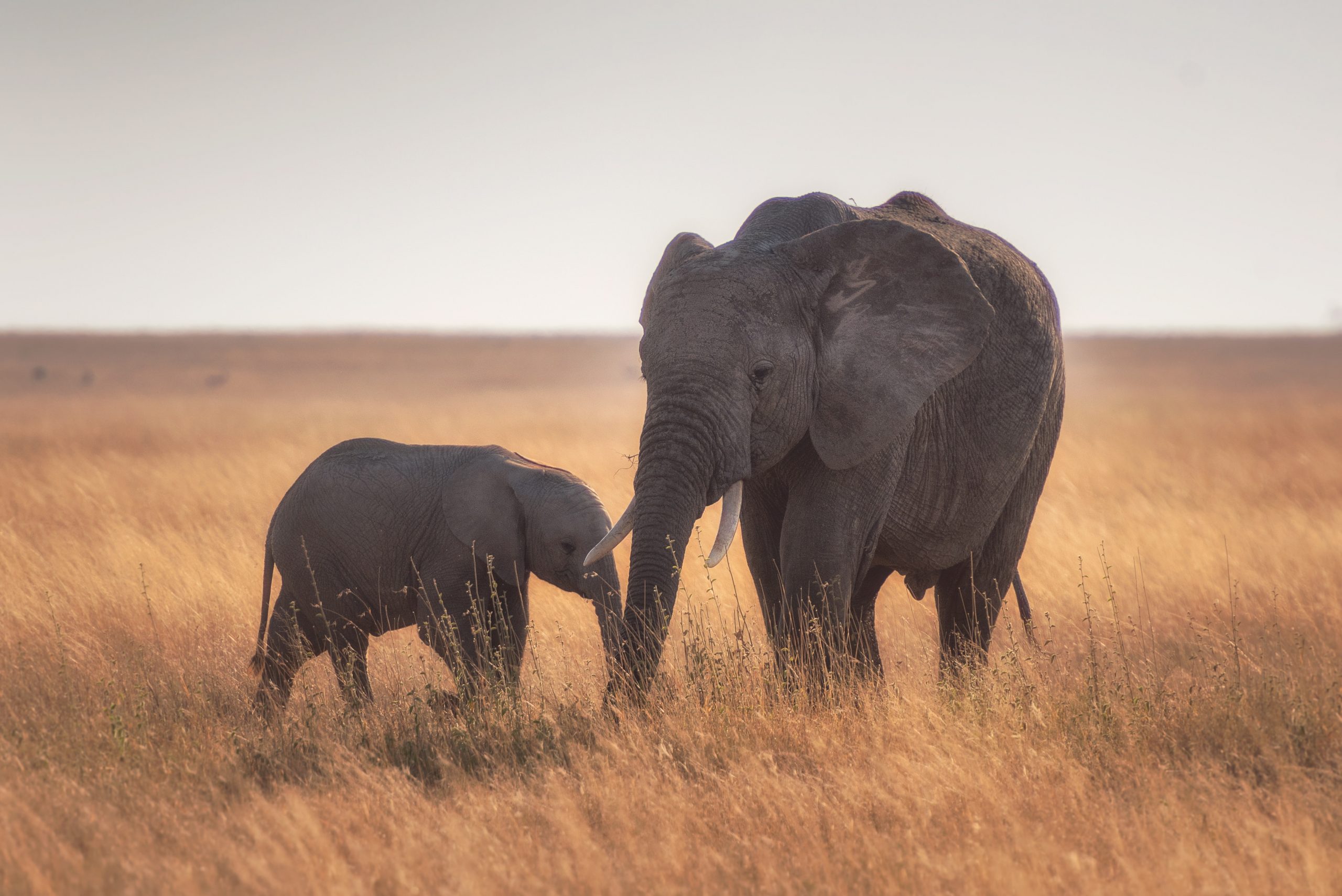 The Kariba Animal Welfare Fund Trust said that the elephant kept standing on the trailing end of the snare, causing the wire to become tighter.

HARARE – Conservationists near Zimbabwe’s Lake Kariba are in a race against time to rescue a young elephant with a snare around the top of its leg.

A helicopter will be used to chase the other members of its herd away from the elephant once it has been tranquilised so that wildlife vets can remove the snare.

This will be a dangerous but necessary operation.

The elephant, thought to be around five-years-old, was first spotted last week trailing a wire snare that is constricting the top of its left leg.

The Kariba Animal Welfare Fund Trust said that the elephant kept standing on the trailing end, causing the wire to become tighter.

Amazingly, the injured elephant was at one point seen carrying the loose end of the snare in its mouth.

The rescue operation is set to take place in the next day or two, once its small herd of four is located near Kariba Town, where conservationists work constantly to rid the area of poachers’ snares.