Zimbabwe ‘mulls pulling out of Cites’ 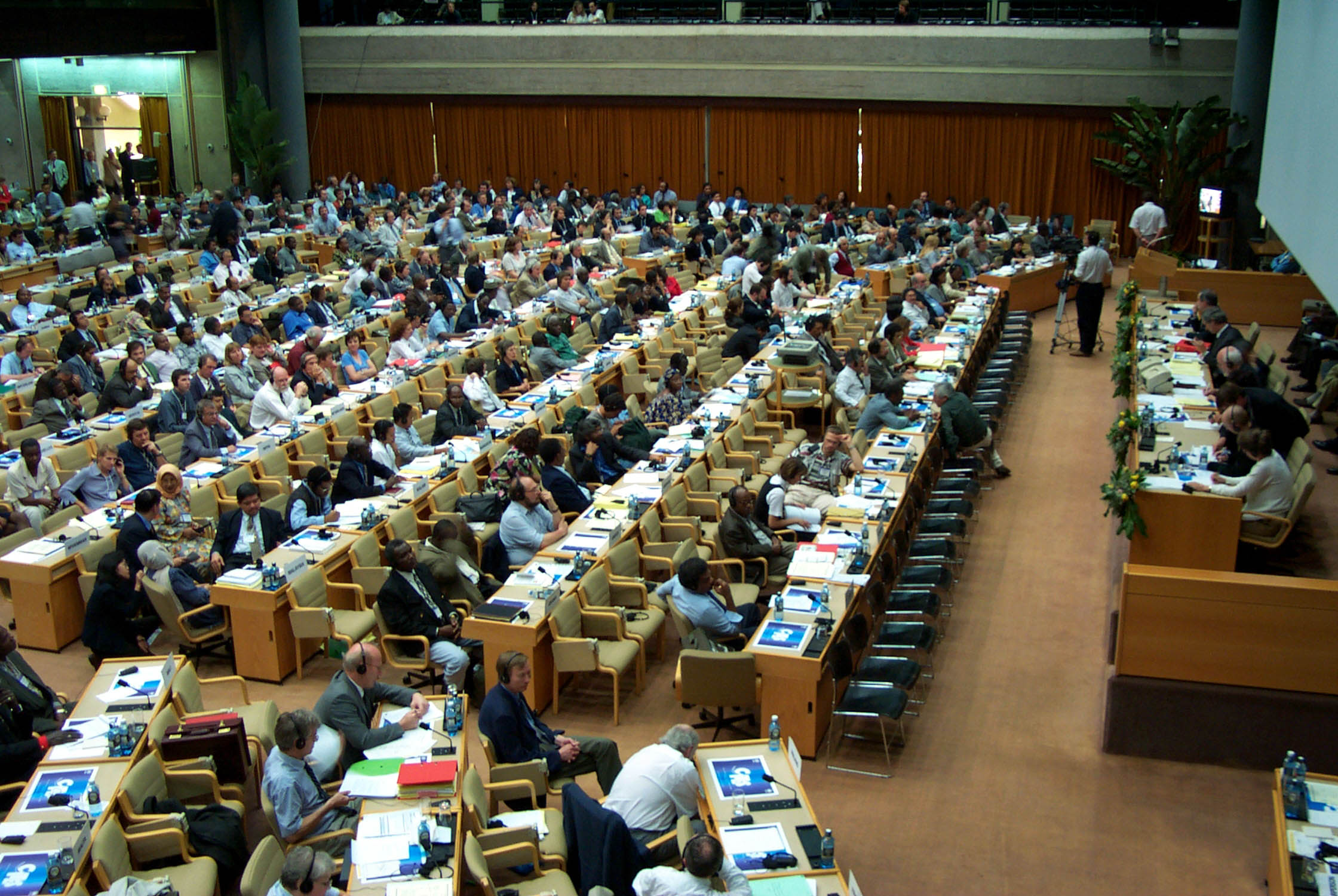 •Botswana, Namibia and Zimbabwe had proposed that ivory from elephants in their region be traded.

• The Zimbabwean leader questioned the motives of those making the decisions.

Zimbabwe President Emmerson Mnangagwa says the country is considering pulling out of the Convention on International Trade in Endangered Species(Cites) to better guard its wildlife, the state-run Herald newspaper reports.

A Cites conference, bringing together delegates from more than 180 countries, will finish in the Swiss city of Geneva on Wednesday.

During the meeting, which began on 17 August, it has been decided to maintain a ban on international trade in elephant ivory.

Botswana, Namibia and Zimbabwe had proposed that ivory from elephants in their region be traded.

“We are sitting on ivory stockpiles worth $600m [£491m]. It’s a lot of money we can use for big projects,” the Herald quotes Mr Mnangagwa as saying.

Such projects included training rangers and to erect buffer zones for wildlife.

“Our wild animals are being discussed in Geneva, an irrelevant place to the animals. We now know what to do about the issue,” Mr Mnangagwa is quoted as saying.

The Zimbabwean leader questioned the motives of those making the decisions.

“Cites is made up of people who have exhausted their wildlife resources and those who have managed to conserve them,” he said.

“Europeans have consumed all their animals, but they want to set rules for us who have managed to conserve theirs.

“They bar us from killing our animals for selling ivory, but they want us to protect them from being poached.”

President Mnangagwa was quoted as saying that Zimbabwe had too many elephants – more than 84,000 – with the capacity to cope with around 56,000.

“We have our friends like Japan and China whom we can negotiate with to buy our ivory after we express our reservations with Cites,” the president said.