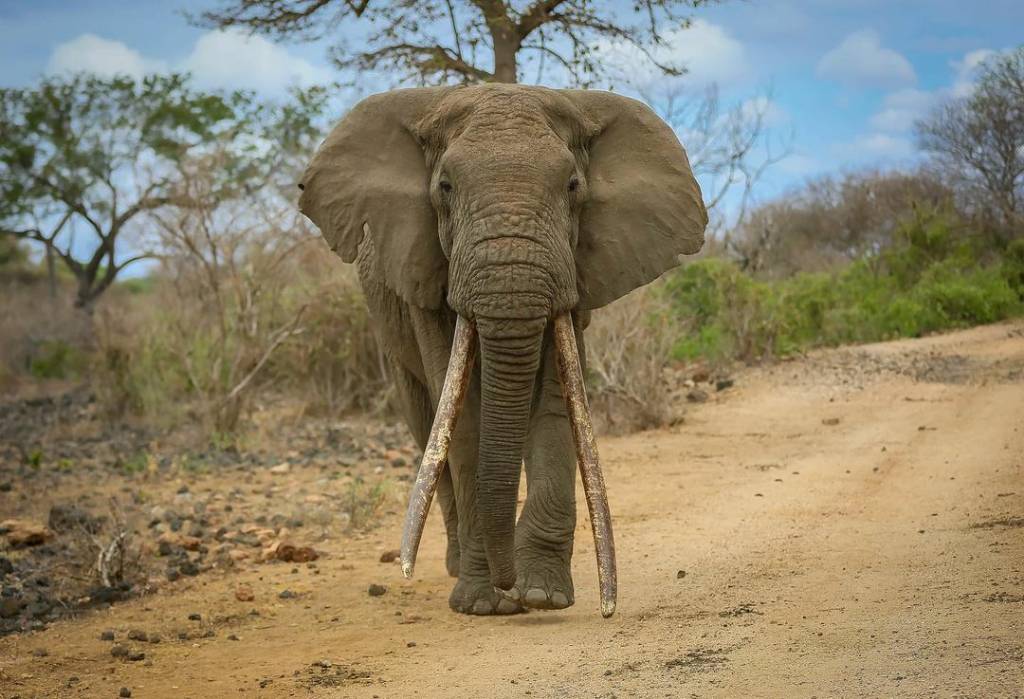 Police have launched a probe into alleged under-pricing of elephants in Tsholotsho, with council management and councillors being called in for questioning on suspicion of corruption.

Sources privy to the case state that the Tsholotsho community could have lost nearly US$600,000 due to under-pricing of jumbos by Tsholotsho Rural District Council.

The local authority is said to have sold 25 elephants worth about $40,000 each for $10,000 each and this was done without the knowledge of the local community.

While Tsholotsho RDC chief executive officer Mr Nkululeko Sibanda and council chairman Cllr Esau Siwela have claimed that everything was done above board, police have instituted an investigation.

National police spokesperson Assistant Commissioner Paul Nyathi yesterday confirmed that they have started to look into the matter.

This came as the country yesterday joined the rest of the world in commemorating International Anti-Corruption Day which was running under the local theme: “Your right, your role: Say no to corruption.”

“There are some people who made reports and expressed concerns with the way tenders were being conducted by the Tsholotsho RDC. So, the police are currently conducting investigations. That is our official position. The tenders relate to hunting concessions,” said Asst Comm Nyathi.

He said police were casting their nets wider to get to the bottom of the matter. “This will enable us to find out what happened and those who are found liable for any criminal acts can face justice.”

A source said Mr Sibanda among other council managers has visited Tsholotsho Police Station to issue statements regarding how elephants were sold. Mr Sibanda, however, refused to comment on being called for questioning. “I don’t know anything about that, go and ask the person who told you,” said Mr Sibanda.

Another source said council also did not engage the Ministry of Local Government and Public Works when it decided to provide discounts to hunting concessions yet any adjustment to budgets is done at national level.

An elephant was pegged at US$40,000 for Tsholotsho North hunting concession where there is Matupula Safaris which was allocated 12 elephants. Meaning the local authority should have derived US$480,000.

Despite the discounts that council offered to Matupula Hunters, they only paid for four elephants meaning council obtained US$40,000 and lost US$440,000 in line with what the quota contracts were stipulating.

“On the other hand, Lodzi Hunters which hunts in Tsholotsho South had 13 elephants’ allocation and gunned down only seven of them,” said the source. The source said in Tsholotsho South, council could have received nearly US$299,000 from selling elephants at the US$23,000 that the local authority had pegged the animals at.

“But it only got just a mere US$70,000 and communities and council lost US$229,000. And from these illegal activities council lost US$669,000 from elephant sales. This excludes the concession fees which can see the figure increasing to more than US$1 million,” said the source.

Meanwhile, a local trust has urged Government to investigate alleged irregularities within the local authority.

Zhwane Development Trust said irregularities in the selling of elephants is not new and has previously led to chief executive officers of Tsholotsho RDC being fired or resigning.

In 2019, Tsholotsho RDC chief executive officer Mr Themba Moyo resigned after he was charged with fraud and misconduct.
In an interview, Zhwane Development Trust chairman Mr Absolom Dube said the community is concerned with what is happening in the local authority. “After Chronicle wrote that story exposing what seems to be a rot in the Tsholotsho RDC we met some of the people who are concerned with what is happening locally.

Issues that were raised in that article alleging that there could be some irregularities in selling of elephants are not new to us. We have raised some of those issues with the Ministry of Local Government and Public Works,” said Mr Dube.

“We believe that the Tsholotsho RDC has been captured by a few individuals. Lately, chief executive officers employed by the council are either fired or resign when they are facing corruption charges. I think the last CEOs have been fired or forced to resign because of misconduct.

We believe that while the council management and councillors have a case to answer, the biggest problem are the concession hunters.

They are the ones that are causing problems in council as they employ divide and rule tactics. They have captured council officials to act in their favour,” said Mr Dube.