Zimbabwe sold elephants to China and Dubai for over R38m (US$2,65m) 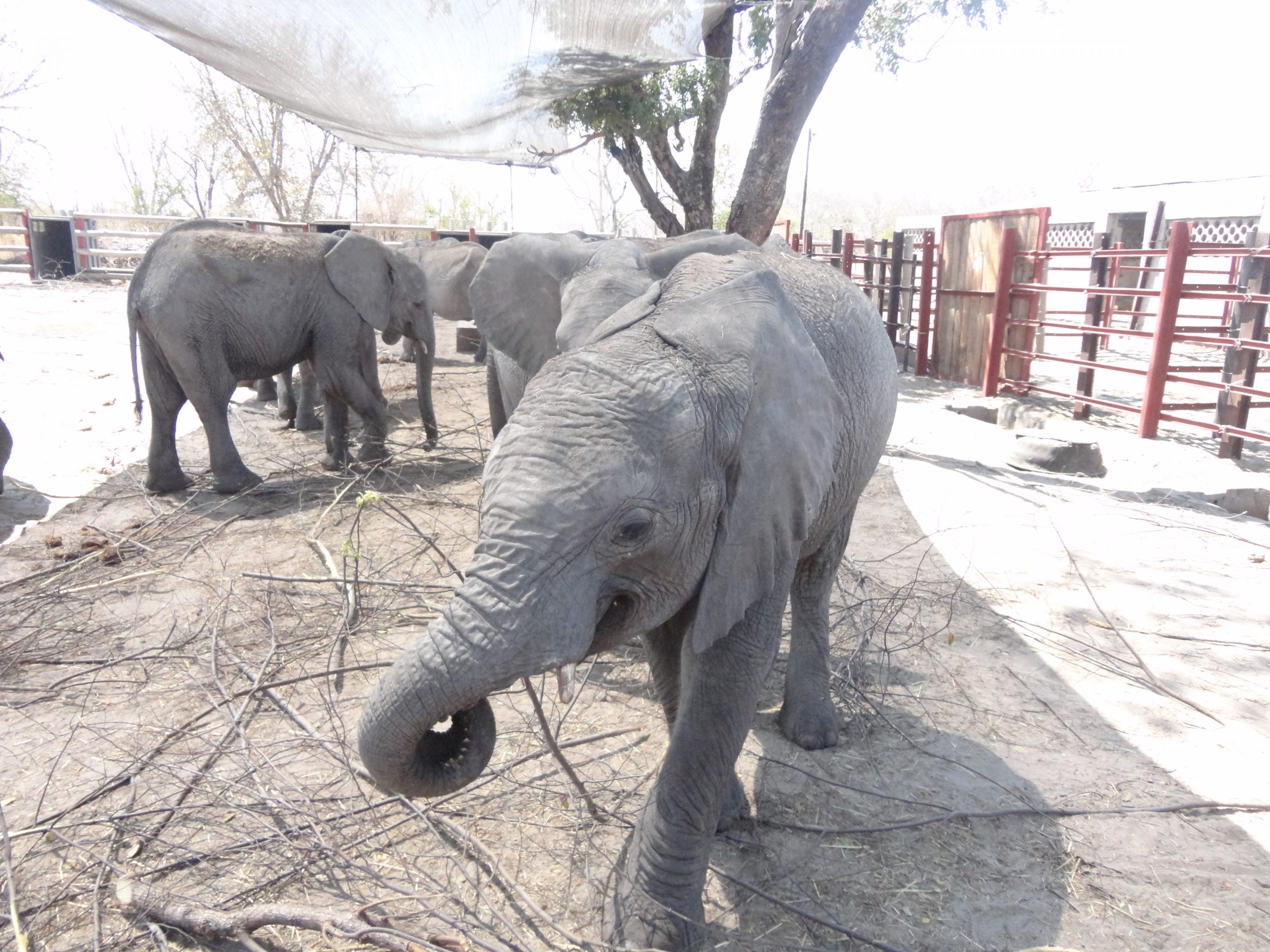 Harare, Zimbabwe – Zimbabwe has sold nearly 100 elephants to China and Dubai for a total price of $2.7 million (about R38 million) over six years, the country’s wildlife agency said, citing overpopulation.

“We have 84 000 elephants against a carrying capacity of 50 000,” he said, justifying the sales. “We believe in sustainable use of resources, so we sell a few elephants to take care of the rest.

Farawo said 200 people have died in “human-and-animal conflict” in the past five years, “and at least 7 000 hectares of crop have been destroyed by elephants”.

The animals’ natural habitat has been depleted by climate change, he added, while recurrent droughts have added to strain on the overburdened national parks, forcing the pachyderms to seek food and water further afield.

Botswana, Namibia, Zambia and Zimbabwe have called for a global ban on elephant ivory trade to be relaxed due to the growing number of elephants in some regions.

But over the past decade, the population of elephants across Africa has fallen by about 111 000 to 415 000, largely due to poaching for ivory, according to the International Union for Conservation of Nature (IUCN).