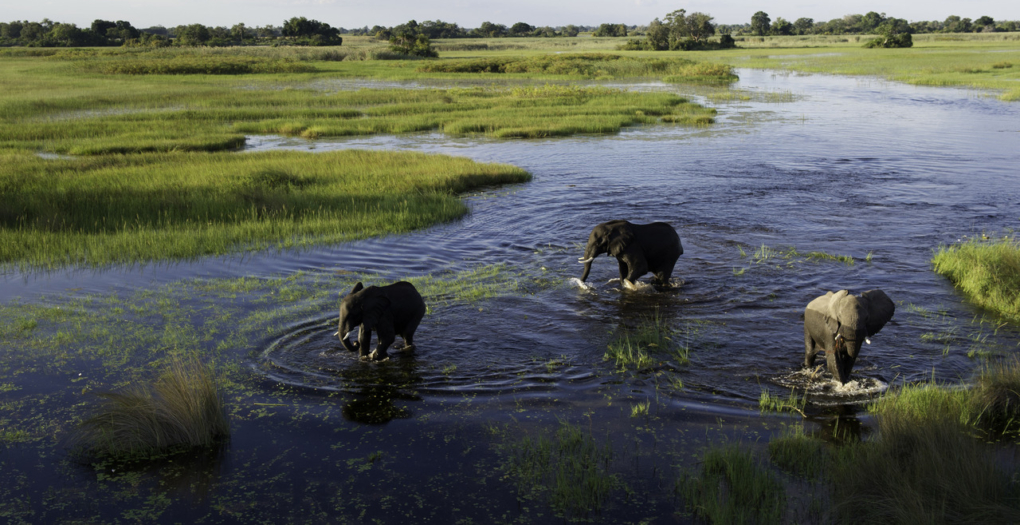 Zimbabwe will host an elephant summit in April to discuss the growing burden of elephant overpopulation and the negative impacts of the ivory trade ban. The summit will also focus on wildlife in Victoria Falls said Environment, Climate, Tourism and Hospitality Industry Minister Nqobizitha Mangaliso Ndhlovu.

Southern African countries are interested in learning ways to better manage and potentially profit from their ivory stockpiles.

Zimbabwe held a wildlife summit in 2019 that discussed the hunting ban issue and calls were made for the lifting of the trade in ivory and ivory products.

The country has been fighting to defend the principle of sustainable utilization as this remains the major source of funding for conservation.

Between 1999 and 2008, legal ivory sales in several African countries earned some 20 million U.S. dollars for elephant conservation and community development programs in and around the elephant range areas.

Zimbabwe insists attention be devoted more to the need to benefit local people in poaching areas as this gives the local communities a reason to support the fight against poaching rather than having to rely on it for their livelihoods.

But Western countries and animal rights groups have opposed the trade of ivory and ivory products, leading those countries to impose a ban on ivory trading.

Southern African countries have been fighting for the opportunity to legally sell ivory acquired through natural deaths, confiscations and culling.

The general sentiment in these countries – which have the largest herds of elephants and other wild animals in the world – is that by being denied the right to trade in the products of some of these animals under CITES, (The Convention on International Trade in Endangered Species of Wild Fauna and Flora), they are in effect being punished for the success of their conservation efforts.